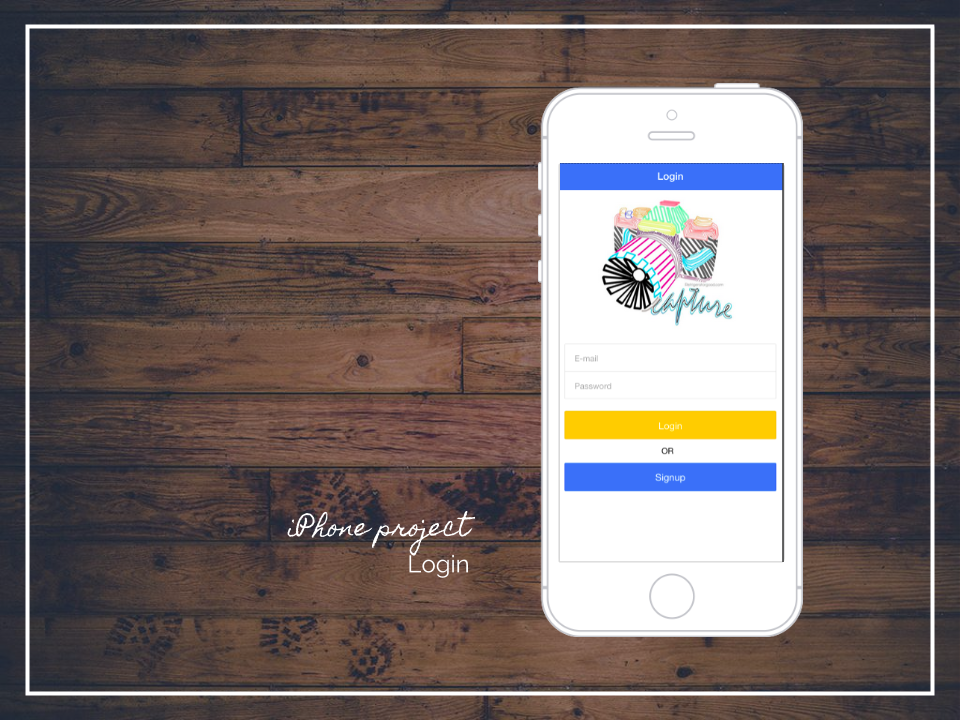 I have taken far too long of a break from this blog and it is daunting trying to get back into it. Over the last two months I hae hyperfocused on code which has caused me to neglect other aspects of my life. Like everything, this has its pros and cons. I have learned a ton of cool stuff by obsessing over Angular. I have become more comfortable with creating, manipulating and modifying apps and using documentation and other resources to solve problems and challenges. This is both exciting and empowering. But I have also become less social, less diverse in my interests and less artistic. So in an attempt to reintroduce balance to my life, I would like to take some time to describe what I have been working on and what I plan to do.

I've been working on an idea that combines my love for photography and social interactions with my need to be competitive.

I've been developing this app idea using Ionic and Angular. There were many cool things that I have learned so far: how to create Ionic Popups, how to make calls to my api, how to install and user cordova camera, etc. But my code was getting bulking and confusing.

I was using the template Ionic tabs document, which had only one controller file and one services file. Since services were confusing to me, I had most of my code in my controller and it was taking me a long time to find and modify the code. I had gotten so excited about functionality I was ignoring best practices.

After a talk with Joe Patterson, I decided to revisit CodeSchool tutorials on Angular to become better aquainted with Services. And organization of my application. I spent a week trying to move allof my "business code" to my services and slim down my controllers file.

Then we had a live code session with Matt Creager, who showed us how to organize our files by operations. So each individual action should have it's own service, controller and html file. It was time to refactor again. Luckily around this time, we also began a Firebase Tutorial which gave us step by step instructions on setting up our Angular application.